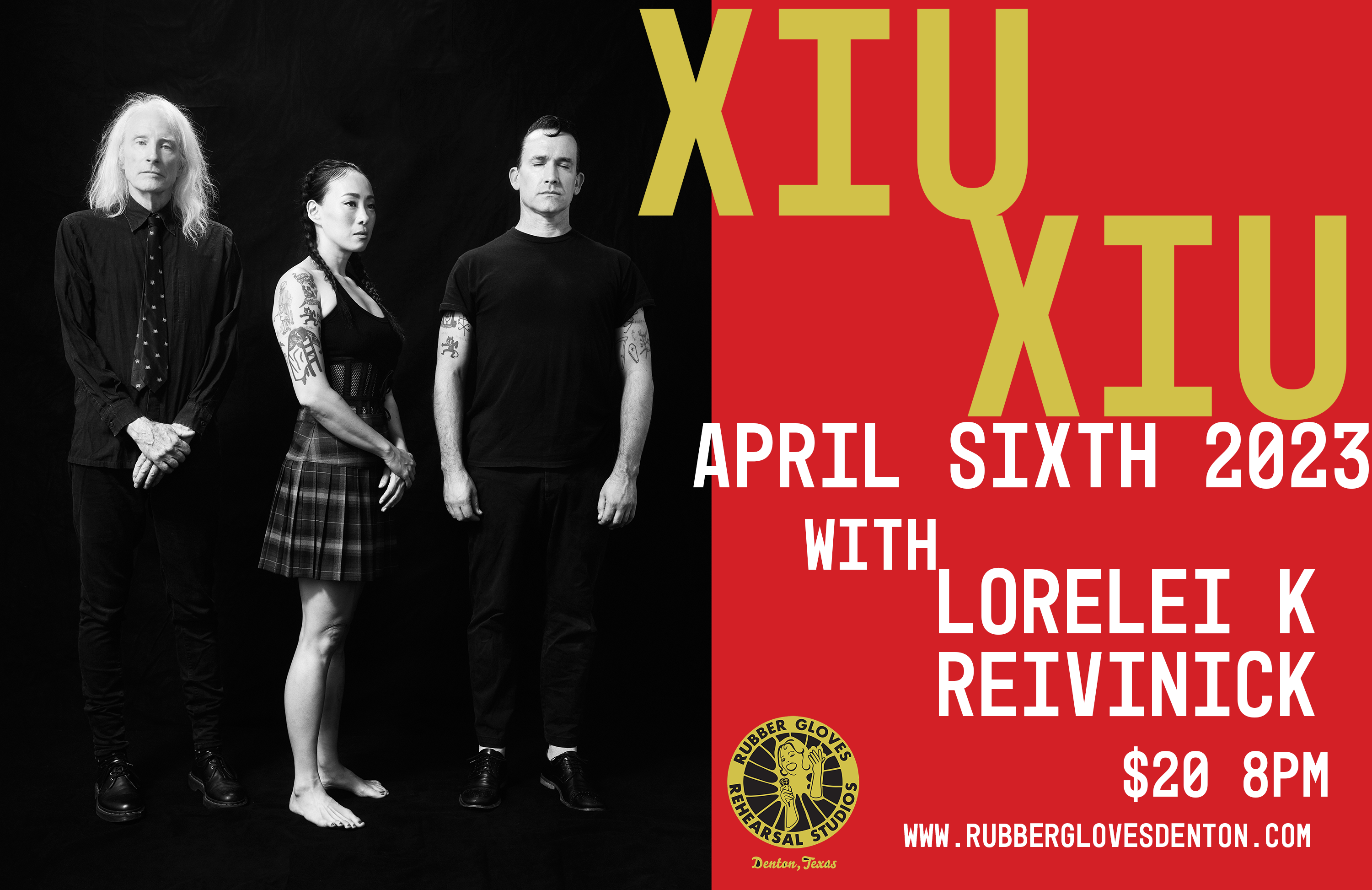 Spread the ❤️
From Stereogum:

Experimental noisemakers Xiu Xiu have announced their 13th studio album, Ignore Grief. The follow-up to 2021’s Oh No arrives in March via Polyvinyl and features existing band members Jamie Stewart, Angela Seo, and “old friend and new member” David Kendrick (Sparks, Devo, Gleaming Spires). Along with the announcement is an ominous and clattering single called “Maybae Baeby,” which comes with a video directed by Seo.

“In ‘Maybae Baeby,’ the singer’s viewpoint is of a young person hiding in a fantastical conversation with a tarantula in order to escape a physically abusive parent,” Stewart says. “We were hiding within this fantasy of a fantasy, following the model of the late 1950s sub genre of ‘Teen Tragedy Songs,’ to try and find a way to come to terms with a number of staggeringly horrendous events that occurred to people close to the band over the last 2 years.”

Seo adds of the video: “The video is, for better or worse, about literal isolation, all the things we tell ourselves to should do or not do, forcing open a small crack and crawling deep into it, even if we know we shouldn’t, just to get away to somewhere else, even if it’s worse.”

Watch and listen below.