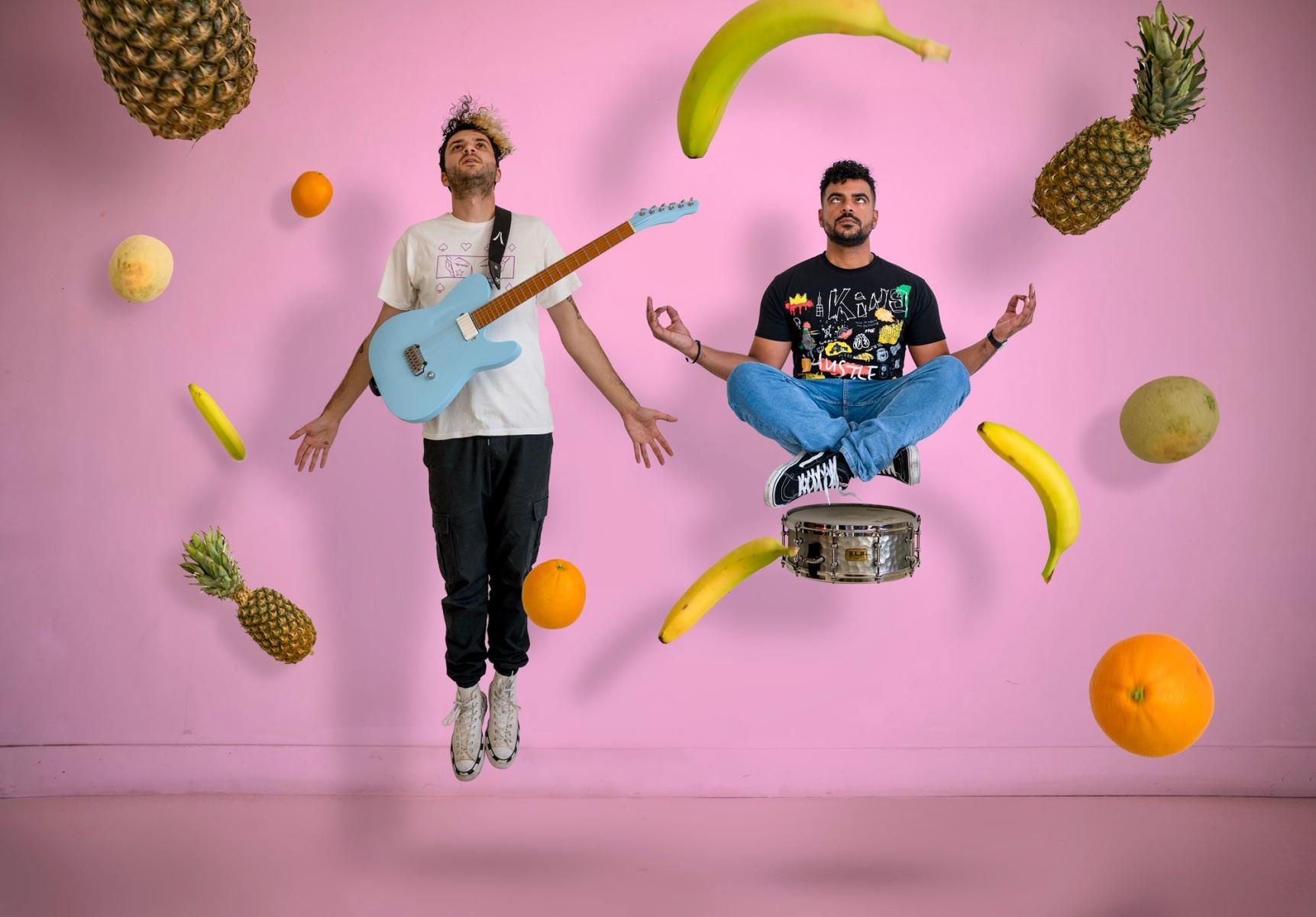 Led by exuberant guitarist Marcos Mena, standards is a math rock duo all of its own. Rounded out by Moises Popa on drums, the pair boast a fruitful combination of musical chops and catchy guitar-driven melodies which has garnished popularity among fans who laud standards for their uniquely danceable brand of complex instrumental rock. For almost five years, their instrumental compositions have captivated audiences all over the world as well as in their hometown of Los Angeles, California. Proclaimed as an interesting, new talent by Guitar World magazine, standards is poised to have their biggest year yet after signing with indie label Wax Bodega. As the band enters this new chapter, there is little doubt that they will continue to defy expectations of what an instrumental rock duo is capable of.