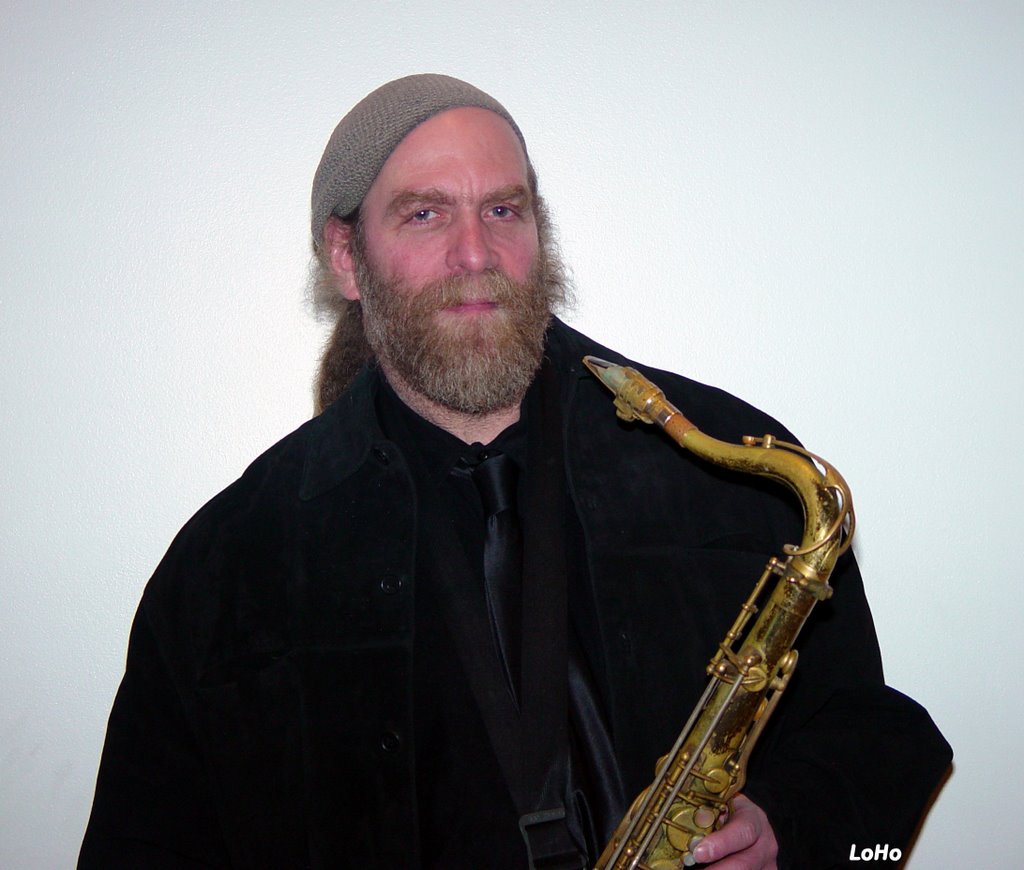 Spread the ❤️
Monday November 28th Outward Bound Mixtape Sessions.
Monte Espina featuring Sarah Ruth
Bobb Hatt/Lucifer
Elliott Levin/Aaron Gonzalez/Stefan Gonzalez
$10-$20 Sliding Scale
Check out these bios on our touring artists below:
“hatt\lucifer is a new collaboration between the longstanding solo acts of bobb hatt and Luciana Arias.
Luciana, originally from Buenos Aires, and now residing in Atlanta, has been presenting video dances performances since 2010, and has presented research in international exhibitions, festivals and congresses. With a background in choreographic composition, and focus on expressive body dance, and a strong inclination toward Butoh practices, Luciana will also be providing vocal interplay with the saxophone in this performance.
bobb has been doing solo effected saxophone performances since 2008, and touring extensively doing so since 2015. Based in Columbus, Ohio, and coming from formative experiences in diy noise/punk basements, primal exertions have gradually moved towards a free jazz realm over the years. High visual intensity, and with the intensity of large bass amplifiers, the volume, while still present, will be tempered for this collaboration, with more of an eye towards the interplay of sound and movement.”
“Elliott Levin is a Philadelphia born and based poet and musician. He studied musical and literary composition at the University of Oregon. He has done further studies with Michael Guerra of the Phila. Orchestra; Cecil Taylor, pianist, composer, poet; Claire Polin, flutist composer; and Odean Pope, saxophonist, composer.
Elliott has performed throughout the world with such groups as the Cecil Taylor Ensemble, Harold Melvin & The Bluenotes, New Ghost, Interplay, Talking Free Be-Bop, Odean Pope’s Saxophone Choir, Don Preston’s Akashic Ensemble, Cee-Knowledge & The Cosmic Funk Orchestra, Alan Silva’s Sound Vision Orchestra. He has collaborated in performance with many poets including Miguel Algarin, Bob Holman, Gloria Tropp, Reg. E. Gaines, John Sinclair, Butch Morris’ CHORUS OF POETS, Wil Perkins, Frank Messina and David Amram.
He has received grants from New American Radio (NY), THe City of Los Angeles Cultural Affairs Dept., the California Endowment for the Humanities, and Meet the Composer.
His original music and poetry can be found on the recordings- OLDUVAI MUSIC (“Or-Om-You’ll-Us”- 1978), and ILTAR (“Ewe-Doh-Noh-What-Fo’-Kiss”-1979), both on TIWA Records. He was the associate producer, composer, and performer for the compilations: POETRY IN PHILADELPHIA (1989), and MUSIC FROM PHILADELPHIA (1990). As producer, composer, performer, in 1990 and 1992, he created two internationally broadcast features for New American Radio, including the compositions: “A Gift of Ghosts”, “SubterraneanPhilHolyFeastOfAll”, and “Whose Myth Are Youse With?”. These were also released on a Phila. Music compilation “if It Dropped In Your Neighborhood…” in 1995.
In 1993 “Whose Myth…?” was used as the title and as the featured work in a multi-disciplinary event sponsored by The Watts Towers Cultural Center in LA. “Huan” is a poetic/musical duet performed and recorded at The Berlin Total Music Meeting with Cecil Taylor in 1996. “A Bleak, Stark Beauty”, and “Northern Liberties” were performed and recorded for The Fire In The Valley Festival in Amherst, Mass. with The Jackson Krall Quintet (1996).
THE MOTION OF EMOTION CD was released by the Elliott Levin Quartet in 1998 on CIMP, followed by A FINE INTENSITY, SOUL-ETUDE, ON IN ONONDAGA (Opportunities and Advantages). NEW GHOST: LIVE UPSTAIRS AT NICK’S was released by ESP-Disk in 2006. HIs first book of poetry, “does it swing?” was published in 1996 by Heat Press of LA. IN Collages & Bricollages (#11, 1998) Katherine Graham’s review states, “This stuff does more than swing. It dances and sings with a resonance of heart crafted toreach our intellectual, emotional, and spiritual lives with intimate sounds, tastes, smells, and touch.”
Elliott Levin’s musical and poetic inspirations are drawn form the roots of American forms of jazz and blues (along with many other international, cultural, folk, and classical forms) to grow into the more expansive techniques of the extended compositional and improvisational directions of modern innovators such as Cecil Taylor, Sun RA, Frank Zappa, and Don Van Vliet, to cite a few sources of inspiration. For the past 25 years, he has been intimately involved in the integral interplay of the language of music, and the music of language.”