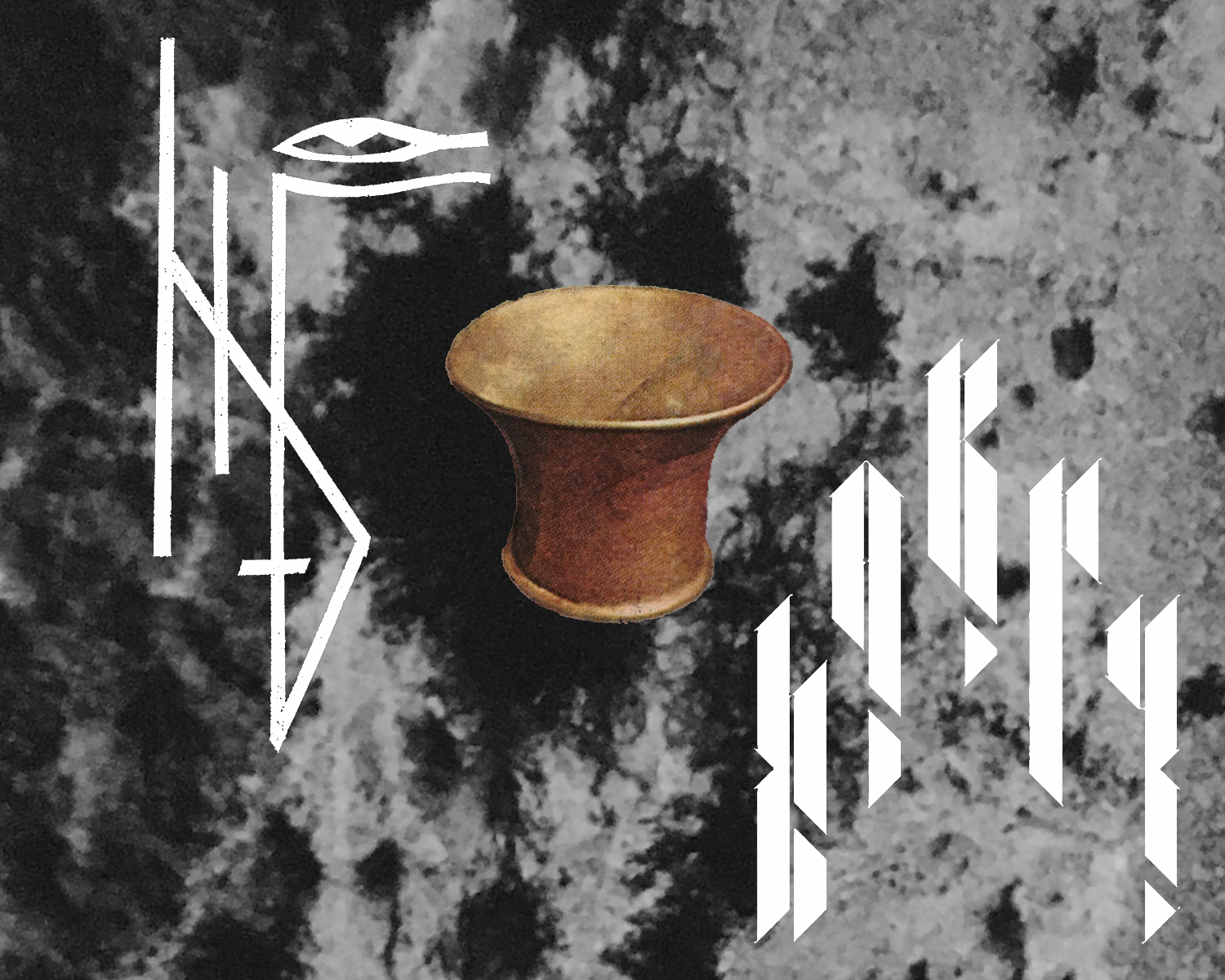 HIDE are an electronic / dark industrial duo based in Chicago, made up of fine artist Heather Gabel and percussionist Seth Sher. Together since 2014, the pair create sample based compositions using a combination of self sourced field recordings and various pop culture/media. Releases include 2016’s Black Flame EP which is dedicated to the memory of Reyhana Jabbari, a 27 year old Iranian woman who was hung for allegedly killing someone who trying to rape her, and deals with various human rights violations in Iran. HIDE’s 2017 debut album Castration Anxiety on Dais Records addresses issues of power dynamics and representation. Seething with textured yet minimal tracks, HIDE gives raw vulnerability an opportunity to unfurl, yielding an album that calls for personal autonomy and the destruction of anything barring the way. A single on Sub-pop for the label’s singles club followed, with two unhinged tracks touching on the phenomenon of internalized misogyny and aspects of motherhood.

HIDE’s second full length album Hell is Here on Dais (August, 2019) sees the band’s evolution pushed even further. The tone is sick and heavy. Using their previously established blueprint of complex drum programming, stomach churning sub bass and aggressive expressive vocals, Gabel and Sher poke and prod at the perception of musical context, and remind the listener that feelings of anxiety, pain, and discomfort are equally as important as those of resolution. Perhaps the strongest tool utilized here is the material’s dichotomy between the abrasive and the sterile. Beneath the crushing noisy exterior, sparks the familiar human voice. Divorced from their caustic counterparts Gabel’s vocals play a decisive role in cementing narrative for the material’s uncompromising assault on the senses.