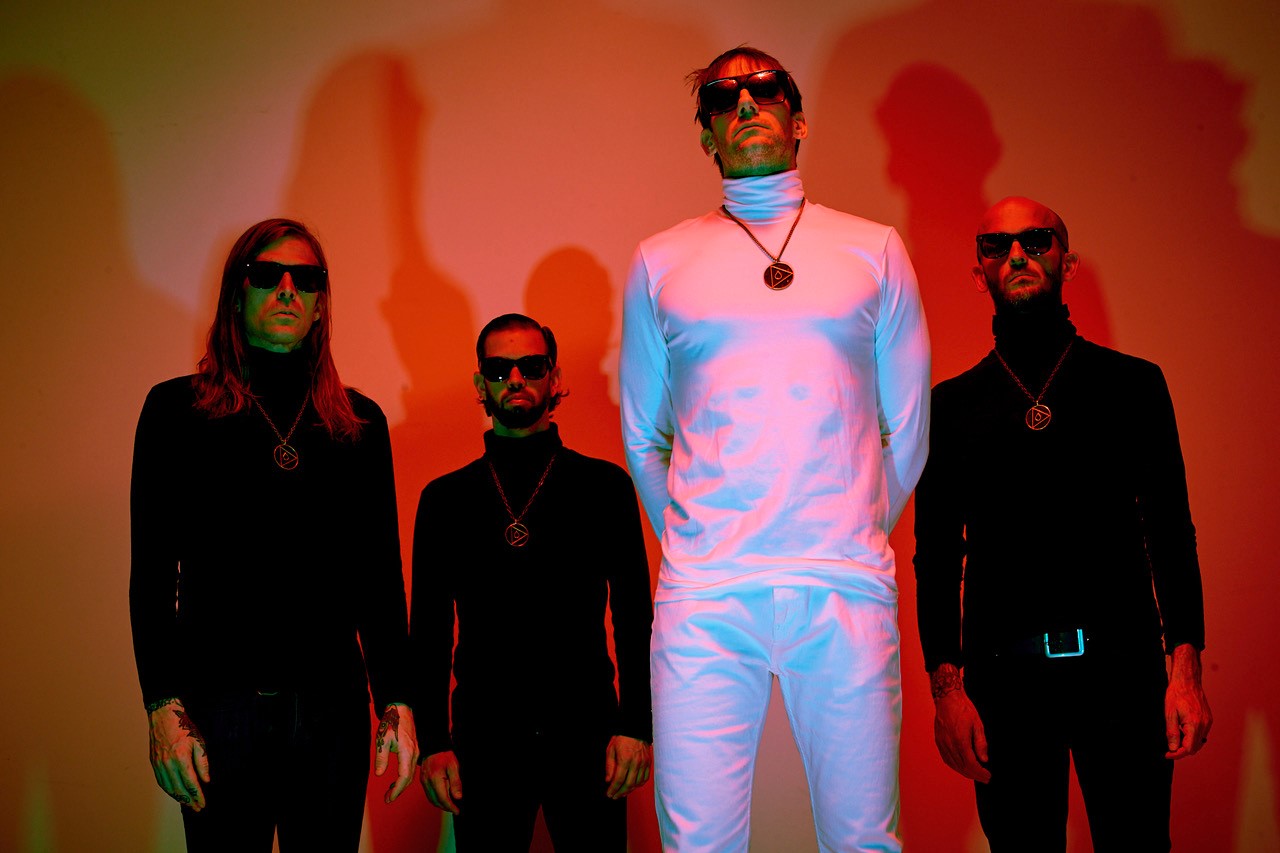 A sonic marriage of proto-punk, garage, 1980’s synth and new wave with lyrical content to match, Drakulas are a concept band donning black turtlenecks &amp; medallions who exist in a fictionalized, late-‘70s metropolis soundtracked by drugs, pornography, video games, nightclubs, art movements and a little bit of a occult esoterica to spare.

Formed by Mike Wiebe and Rob Marchant of the Riverboat Gamblers and Zach Blair of Rise Against as a fully formed art project to explore new, dark avenues and be set apart from other projects, the band quickly went from a diversion to a full-time endeavor by touring, making videos and cultivating acolytes around the globe. After the OWOWOWOW 7-inch release and Raw Wave full-length debut, Drakulas will release their brand new full-length album on Dine Alone Records next year. Stay tuned for more music and visuals over the following weeks and months.

Show your loaded app to the manager on duty for HALF-OFF your first drink every time you visit us.